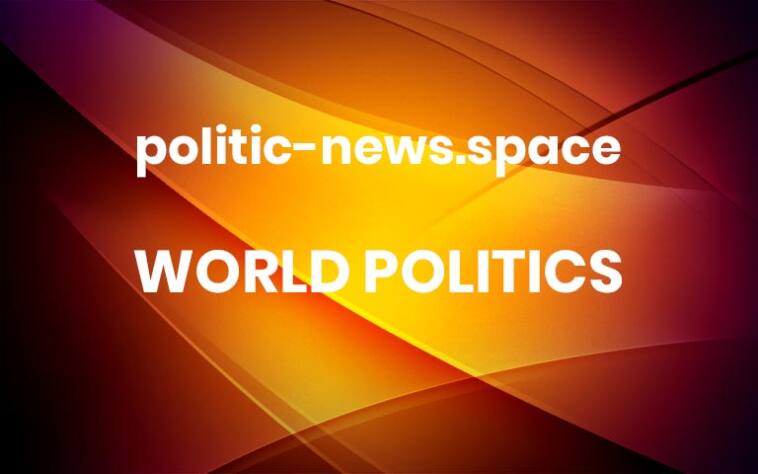 The Fair Observer website uses digital cookies so it can collect statistics on how many visitors come to the site, what content is viewed and for how long, and the general location of the computer network of the visitor. These statistics are collected and processed using the Google Analytics service. Fair Observer uses these aggregate statistics from website visits to help improve the content of the website and to provide regular reports to our current and future donors and funding organizations. The type of digital cookie information collected during your visit and any derived data cannot be used or combined with other information to personally identify you. Fair Observer does not use personal data collected from its website for advertising purposes or to market to you.As a convenience to you, Fair Observer provides buttons that link to popular social media sites, called social sharing buttons, to help you share Fair Observer content and your comments and opinions about it on these social media sites. These social sharing buttons are provided by and are part of these social media sites. They may collect and use personal data as described in their respective policies. Fair Observer does not receive personal data from your use of these social sharing buttons. It is not necessary that you use these buttons to read Fair Observer content or to share on social media. More