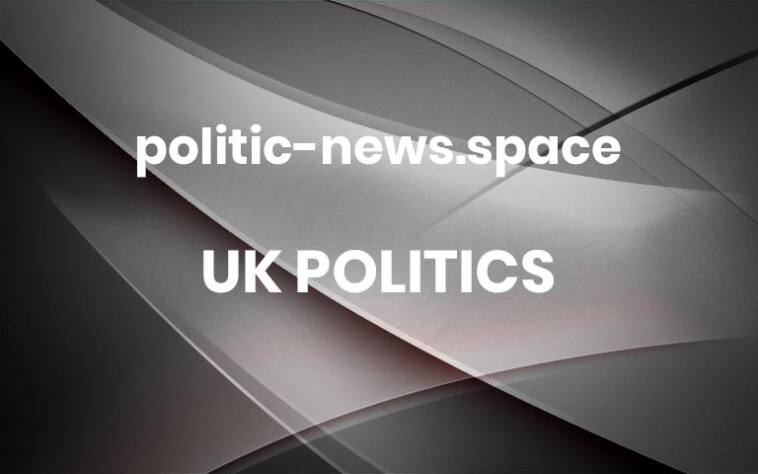 A delay in the UK’s participation in EU research programmes because of a row about the Brexit deal is beginning to hurt British science, MPs have warned.A report by the European Scrutiny Committee said UK academic institutions are being “frozen out” of key projects on the continent while London and Brussels continue to argue about Northern Ireland.In December, the EU provisionally agreed to the UK participating in its new research and space programmes, including the flagship Horizon Europe fund and the Copernicus Earth observation project.However, final approval from Brussels is tied to the outcome of Northern Ireland protocol negotiations, according to EU research commissioner Mariya Gabriel.Conservative MP Sir Bill Cash – chair of the select committee – shared his frustration that British research institutions remain “frozen out of key projects and funding despite agreement on participation”.The Brexit-backing Tory said: “With each passing day the opportunities are missed, British institutions are left high and dry while science marches on without them and the returns on our financial contribution edge lower.”Sir Bill added: “This needs to be addressed swiftly, so we’re calling on the government to lay out the steps it is taking to ensure UK participation is formalised.”Although Brussels has instructed funding bodies to treat the UK as an associate member of the programme in the initial stages, concrete grant agreements can only be signed once the UK gets final approval.MPs on the committee will get the chance to grill Brexit minister David Frost on Monday about the state of negotiations with the EU.British officials have described talks held in Brussels this week as “constructive” following EU Commission proposals to ease trade barriers stemming from the agreed Brexit deal.But it is understood the two sides are still far apart when it comes to Lord Frost’s demand for an end to the European Court of Justice (ECJ)’s role in trade arbitration.UK sources warned that real progress must be made soon on “governance” issues, saying a process of “endless negotiation” had to be avoided.A team from the commission is set to travel to London on Tuesday for several days of intensive discussions, before Lord Frost and commission vice president Maros Sefcovic meet in person in Westminster for talks at the end of the week. More