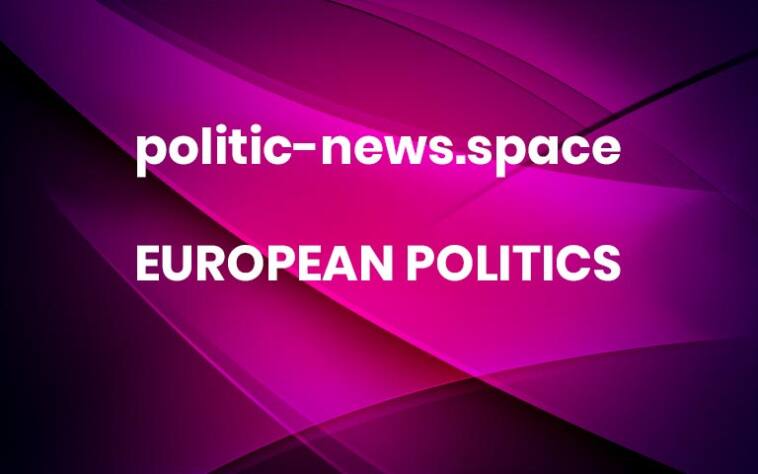 In a historic win, Giorgia Meloni’s Brothers of Italy took 26% of the national vote in Italy’s latest election – the first time a far-right party will take the lead in government since the second world war. Meloni will become prime minister at the head of a coalition – although the make up of that government is yet to be decided.

While this outcome was expected, it is still astonishing. In the 2018 elections, Meloni’s party took a mere 4.3% of the vote. But her fortunes rapidly changed. By February 2021, when former European Central Bank president Mario Draghi was forming a national unity government, 16.5% of the voting public was already saying they intended to vote for Brothers of Italy – the only major political party not supporting Draghi. Although respected internationally, Draghi’s government was perceived by many Italians as being the ultimate expression of the power held by the world’s financial elites. Meloni voiced this populist concern on many occasions, and her strategy has paid off.

When the Draghi government fell apart in July 2022, after barely a year and half in office, Brothers of Italy had reached 25% while the League was down from 25% to 12.4%.

By staying outside of the coalition, Meloni gave herself the opportunity to freely criticise the government and present her party as the only true opposition. More than a nostalgic vote for a distant fascist past, the Italian electorate’s support for Meloni reflects a discontent with the current economic and social situation.

Salvini, Berlusconi and Meloni appeared together at a rally just ahead of the vote.
EPA/ Giuseppe Lami

Distance from the Draghi government also paid off for the Five Star Movement. The populist party currently led by Giuseppe Conte was floundering on 10% in July 2022 (having polled as high as 33% in 2018) but has rebuilt to somewhere more like 15%. During the electoral campaign, the Five Star Movement revived some popular policy measures, such as a guaranteed “citizen’s income”, which Draghi had criticised. They made a particularly strong showing in the south, thanks to policies of this kind.

Parties that explicitly or implicitly (in the League’s case) opposed the Draghi government together took more than 50% of the vote while parties running on the “Draghi agenda” (Azione) or pledging their support to the Draghi government (the Democratic Party and More Europe) reached less than 30%.

The revolt against Draghi’s government is all the more interesting since he was not pushing for austerity measures but rather drafting reforms and investment measures financed by the EU. The populist narrative of protecting the ordinary people from the financial elite still proved a successful tactic.

Meloni is Italy’s first female prime minister. With the exception of Scandinavia, most other female prime ministers in Europe have also come from right-wing parties. This is somewhat ironic, given how it is often parties of the left who pride themselves on advancing gender equality and women’s empowerment. Ironically, the Brothers of Italy’s victory led to the replacement of a 75-year-old man belonging the establishment (Draghi) with a 45-year-old woman (Meloni).

Nevertheless, forming a government will not be easy for Meloni. While the electoral results established her as the clear head of the coalition, a lack of expertise and experience will make populating ministerial posts a challenge. The highest level expert advisers in Italy are more commonly associated with moderate political parties, so finding people will be less easy for an insurgent party like Brothers of Italy. Who to put in charge of foreign affairs and economics are particularly pressing questions. Former prime minister Silvio Berlusconi has already offered his support.

A woman casts her ballot in Sicily.
Orietta Scardino

Meloni will have a chance to take a hardline approach on domestic policy and will certainly endeavour to be tougher on migration and on social rights, as her electorate appears to be demanding. But she will struggle to do much by way of radical economic change. The Draghi government already drafted a detailed plan of reforms and investments that will have to be carried out in order to secure EU financing. Although the Brothers of Italy is a statist, corporatist and nationalist party which tends to mistrust globalisation, Meloni can’t afford to put too much distance between herself and the European Union.

She may follow the style of many Italian politicians before her by double dealing. There’s an old saying that Italian politicians hold two press conferences in Brussels: one on the top floor for business and EU partners, and another in the basement, for the public who blames Brussels for any reform measure.

And given the complex international landscape, Meloni will find foreign policy just as difficult to manage.

On campaign posters, Meloni asked Italians “Pronti?” (ready?) – the same question Draghi posed to members of the Italian parliament about his reform plans before it all fell apart. While her election has been received as a radical shift, the new prime minister would be wise to not overestimate how ready people are for change. More